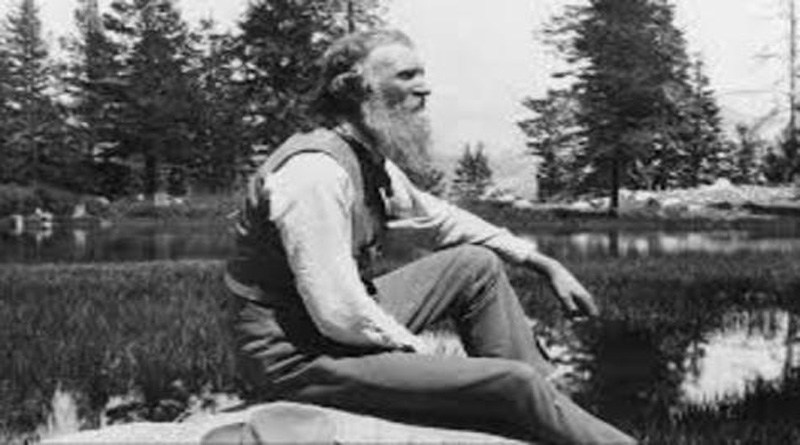 In a previous blog I talked about how I have been letting go of the unnecessary clutter in my life. Over the past year I have disposed of personal belongings, freed myself of toxic relationships, let go of attitudes and confrontations that didn’t give me any reward and really begun to reshape what my life looks like when I take a step back and view it through a clear lens.

The trip we recently took to the Forest of Dean brought this into sharp relief for me and made me realise I can still go further. I can go much further.

When we arrived in the dark and the cold, the only thing that was in the front of my mind as a bodily need was shelter. I needed to be warm and feel that I had a place in the world where I could lay my head and say “For now, this is my home.” I was far away from my wife and I missed her and I was bereft of all the things I normally have around me that say ‘this is the place in the world that I have carved out for myself.’ Despite having brought a 105 litre pack with me, crammed to the brim with all the things I thought I would need on a camping trip, I was quickly coming to realise that most of the things I had taken along were utterly useless for satisfying my needs in this wilderness. Sure, I had carefully considered their usefulness in certain situations and pared them down to what I thought I might need; glow sticks, wind-up radio, solar charger, that kind of thing, but when it came to it none of those things were in the slightest bit useful when it came to making camp. Quite simply I needed something to sleep under, on and in, a way to make fire, some water and food. That’s it, that was home right there and then.

It set me thinking about the process I am going through, shedding the detritus from my life and that I still haven’t gone anywhere near the edge. I’m still standing in the midst of the trappings of life and holding on to them like they will keep me alive one day. I own two Macbook Pros for goodness sake!

Getting rid of the ‘trappings’ of my life, I think, comes down to being able to say that I can pack up my life in an hour and fit it in a car and go anywhere in the world. If I can do that then I can be at home anywhere in the world, I’ll be the human snail with all my belongings, metaphorically on my back.

Imagine that freedom. Imagine, one day being able to say “I fancy living in the Rocky Mountains in a cabin for a year” and actually being able to do it. To leave and have no regrets about having given up the things you think you need around you to be ‘at home’. To have changed your mindset to such an extent that you are never tied to physical possessions beyond the ones you actually need to stay alive. Your tent, some food, a sleeping bag and a good knife.

What we have done to ourselves as a species is unnatural. It has only been for the last 10,000 years that humans have actually created this possession-laden world, where we are tied to one spot because that’s where we keep our TV, our Hi-Fi, our Fridge, our imitation Persian rug from Ikea. Until then we were all nomadic, travelling the world, following our food source, fresh water and better weather. Humans still live like this in many places on earth and they have the closest community ties with each other, they respect their elders and they respect the Earth that provides their home and their resources. They take what they need and understand that if they take too much, that none will be left for the generations that follow.

Ok, so I get it, we have jobs and need to be near hospitals and supermarkets but what we need to do is to remind ourselves that actually, we can go out into the wild, make a shelter and fend for ourselves and you know what, we probably won’t die.

What we will realise is that most of the crap we surround ourselves with is totally unnecessary for our needs. They don’t make a place into a home. The things that make a home is a very short list indeed and the millions of tonnes of Earth’s resources that we dig up every year to make nodding dogs for the car dashboard, singing plastic fish for the wall, fake cart wheels for the gates of fake pubs who sell fake beer are ill-spent and not ours to waste.

It would do us all good, especially as men who used to do this as kids, to go out into the wild and reconnect with it. The world-renowned adventurer, philosopher, ecologist and author, John Muir famously said;

"Sometimes a man needs to throw some tea and a loaf of bread in an old sack and jump over the back fence."

That feeling of separation from the madness of the modern world really resets the barometer of needs and not only makes you realise how much is unimportant, but makes you love the things that are, all the more.