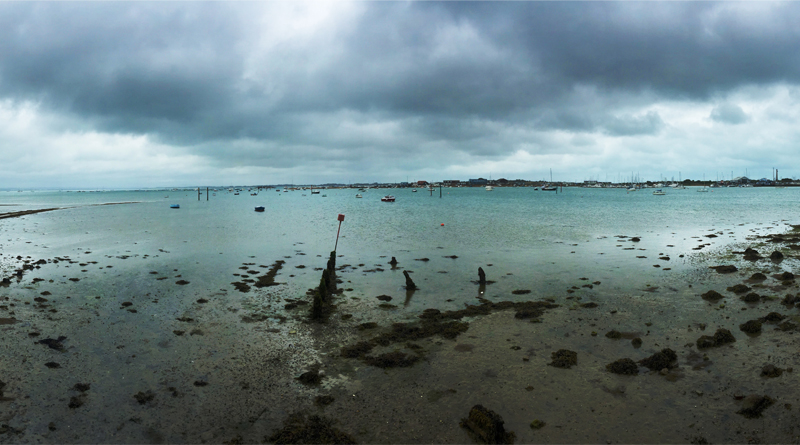 No matter how hard I try, there always seems to be something preventing the progression of Stone Circle.  When I look really closely at it, I realise that it’s actually me.

I’m prevaricating.  If it were really that critical to my purpose, I’d have stuck an advert on Facebook 12 months ago and sod the consequences.  But I am lost in the idea that it will be a failure, that people will be disappointed.  It’s my shadow.

Terry and I went to Leicester this weekend to do a trial run of one of the weekends, to practice some of the sessions, and we ended up basically doing nothing.  Nothing related to Stone Circle in any way.

I’ve been doing ‘shadow work’ and other personal development stuff over the last 12 months and I think that it’s beginning to sink in: I’m feeling a lot more open about what’s going on for me, and a lot more aware of how my past experiences affect my current decisions.  I’m beginning to understand exactly how-much crap from my early years is getting in the way.  How much baggage is really dragging me down.

So, Terry and I got talking about shadow and baggage: we’ve both been on a quest to simplify our lives, getting rid of the excess detritus that we have both accumulated.  Sophie – having had to pack everything in an aeroplane and come back to the UK, has relatively little stuff, and all that she does have is significant, special or sacred in some way.  She is about a million times more able to get stuff done than I am.

It dawned on me during our conversation that I not only have too much stuff, but my life – as I reach my mid-point – is full of stuff that I have collected to show the world that I am successful and potent.  Certificates for jumping out of planes, letters from ex-girlfriends, fondue-sets.  Stuff that I spent a lot of money on which should by rights still be worth a fortune like my PlayStation 3 and all its games, actually worth about £20 looking at the classifieds.

I’m holding on to the financial, emotional and physical objects of my past as if they – in some way – define me.  Actually, all they do is anchor me to a past, where I was convinced my future would be different.  Now I’m in that future, and it’s nothing like I expected or wanted.

There is also some sort of ‘Facebook reality’ thing going on in my head: what does everyone expect me to have done by now, how do I compare with them?  Is my external persona impressive enough? Can I maintain the facade of my life, when inside I am deeply unsatisfied?

The fact is I don’t want to appear any way apart from the way I actually feel in this moment: that I have got to the age of 48, and achieved the square root of absolutely fuck all.  That’s not necessarily true in relative terms: I am quite successful for someone who never really made an effort.  I am where I am by a mixture of luck and minimum application of talent at the right time.

And I’m absolutely nowhere I want to be.

I don’t want to look a certain way, like they do in ‘Men’s Health’, or dive the latest version of some German car to compensate for my insecurities. I don’t want to compare or contrast my life, my career achievements and holiday destinations with my colleagues like they are in any way comparable or even relevant.

I’m here, and I look at the world around me and I realise we’re all completely fucked.  None of this actually matters.  And this horrible feeling of drowning comes over me as I realise what mid-life-crisis really is.  It either passive acceptance, manic denial or militant determination.

I can shut my eyes to where I am, how I feel and what’s going on in the world and sleep-walk to my death.

I can throw everything away, sell everything and take out a loan on a Porsche, replace Sophie with some vacant twenty something who wants a sugar daddy, and pretend to the world that I’m still it.

Or I can take everything that I have received to this point, and I can go and make a difference.  A real difference, that means a fundamental change in everything I do.

It turns out that life – at least to this point – IS a dress rehearsal.  And now it’s first night, the curtain has just gone up, and I am walking out to centre stage to deliver the first line of the rest of my life.